What Once Was Old Is New Again …or Is It? 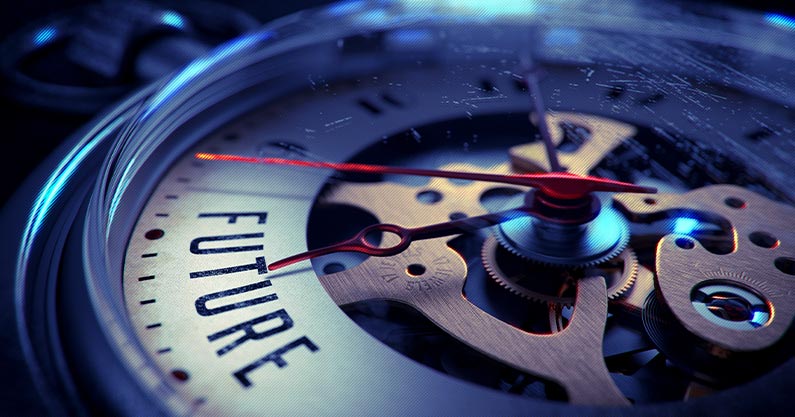 What once was old is new again… or is it?

Not that it needs saying again.. but I will… these are truly strange times. Here we sit in late July of 2021 and we are deeply engrossed in the 2020 Tokyo Olympics. Did we really just hit “pause” and put parts of life in limbo? Looks that way. I love watching all things Olympic and every sport that I can watch. That part is not new and will never change. But none the less this shift in time, 2020 becomes 2021 actually, just adds to the strangeness of these rapidly, radically, changing times. But this too is NOT new!

In Sept/Oct of 1963 a very famous songwriter, Bob Dylan (for those that need learnin’ Google him) wrote a very telling song about the world around him then. The title is “The Times They Are a-Changin”. Dylan wrote the song as a deliberate attempt to create an anthem of change for the time, influenced by Irish and Scottish ballads. Dylan said “This was definitely a song with a purpose. It was influenced of course by the Irish and Scottish ballads …’ Come All Ye Bold Highway Men’, ‘Come All Ye Tender Hearted Maidens’. The civil rights movement and the folk music movement were pretty close for a while and allied together at that time.”

The song is a bit of a “protest” song while it strives to transcend the political preoccupations of the time in which it was written. My favorite section of the song is its last verse….

The song has “officially” been rerecorded 436 times and used in hundreds of productions of all sorts, including in January 1984, when a young Steve Jobs recited the second verse (Google this one too…) of “The Times They Are a-Changin'” in his opening of the 1984 Apple shareholders meeting, where he famously unveiled the Macintosh computer for the first time.

Less than a month after Dylan recorded the song, President Kennedy was assassinated in Dallas, Texas, on November 22, 1963. The next night, Dylan opened a concert with “The Times They Are a-Changin'”; he told biographer Anthony Scaduto, “I thought, ‘Wow, how can I open with that song? I’ll get rocks thrown at me.’ But I had to sing it, my whole concert takes off from there. I know I had no understanding of anything. Something had just gone haywire in the country and they were applauding the song. And I couldn’t understand why they were clapping, or why I wrote the song. I couldn’t understand anything. For me, it was just insane.”

Over the nearly 6 decades since, one thing has remained particularly consistent and predictable…CHANGE! And it remains the prime catalyst for those that wish to maximize success in all of its elements. Change brings opportunity if you choose to use those glasses to see through. It brings other views, as you choose.

Within the little band of amazing folks that I have the absolute privilege to be a part of at Microchip we understand and honor this never-ending refocusing of viewpoints in such a way that we truly DO see opportunity where others see problems. No B.S., true stuff!!!! It is our choice to see through all of the daily challenges and potentially negative interactions and INTENTIONALLY CREATE goodness. Not magical. Takes a LOT of hard work. AND it is our choice! We choose to serve, serve in changing times, serve with diligence, passion, excellence, and caring! Because it is WHO we choose to be.

OK, LET’S ROLE, quickly, as The Times They Are a-Changin!

You Make A Difference!

Care because it matters, your difference MAKES a difference! Below is an internal message that I sent out this week to our WW Client Engagement...

Dragons and tigers… oh my! A small secret, only known to a few hundred people, is that I am a fan of tattoos. Which means I have several..well make...

Communication Is So Difficult… or is it?

The answer would seemingly be yes…it’s tough to communicate clearly with others…especially when you aren’t clear in your own head about what you...