If You Are Grateful, Show It! 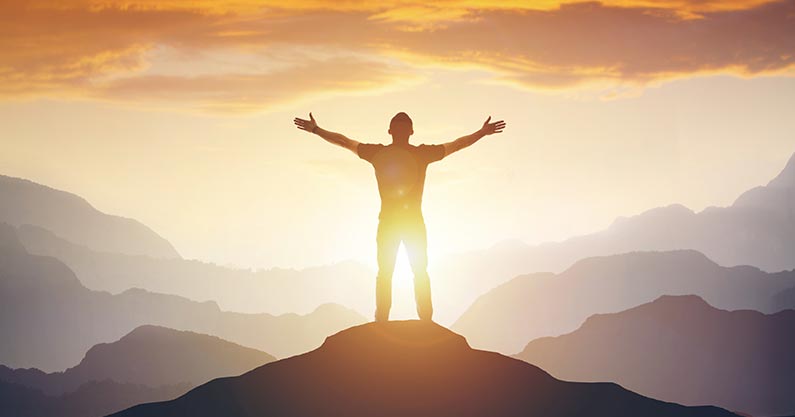 If you are grateful, show it!
Don’t waste the chance to tell the world thank you!

It has been a strangely eventful week this week. Sunday has topped off many of the elements where we have watched people and teams compete, win and lose, and always be grateful.

The list of strange and grateful includes the last week of recovery from knee replacement surgery that was done about 10 days ago. The recovery has been amazingly great. Never stopped walking and yesterday started up gentle workouts on the elliptical. The week included 5 time a day workouts (non-elliptical) and connection to my own little icing machine several times each day. The word grateful does not do justice to the wonderful help that the little machine could provide to the left knee. Cold has never felt that good. However, on Thursday night the vacuum pump bandage system kind of gave way. So Friday morning the doctor was contacted and it was established that a 3:30 appointment would work to see what needed to be done.

Even more grateful for the medical team. The day-long work activity that was set for Friday now had to stop a couple of hours before it was done. That was ok with all involved, considering the situation. Now grateful to the business teams that were working on complex issues. ALL people can create gratefulness given the chance.

Made the 3:30 appointment a bit early and was greeted by the doctor and nurse that had done the surgery (remember this is 3:30 on a Friday afternoon. Best news of all that day. The incision was so well recovered that they chose to NOT put the complex vacuum pump bandage back in place and instead chose to just seal it up a bit with small little adhesive strips. At this point, GRATEFULNESS is overflowing as the trip home takes place.

Over the weekend many examples of the power of being grateful play out in front of me. Sunday has been full of such examples. A Formula One race took place in Russia, Lewis Hamilton won that race (it was his 100th win, so nothing new here). However, the reason he won that race was due to a single decision that his pit team had made, and he did not agree with but executed anyhow. He won that race because of his team’s decision. And he acknowledged that and was truly GRATEFUL. In another race of the day in the INDYCAR championship, there was a first-ever Spanish driver winning the series championship. Watching him, you can tell that his nature was one of being truly grateful for all of the people in his life that had believed in him and helped in achieve his goals, from go-carts to winning one of the hardest to win championships anywhere

The golf Ryder Cup (Europe vs USA) was contested over the last few days, and in this case, the USA team dominated the Eu team. That has not always been the case, and in this case, you can hear an amazing amount of gratefulness from ALL of the players on both teams for the opportunity to help their team compete.

To end up Sunday there is about to be a NASCAR race take place on TV from Las Vegas. I KNOW the nature of those drivers and teams. You will see fierce competition and everyone working their tail ends off. AND being grateful to be able to participate in that sport at that level.

Long story, short question, and action to take. Let’s see if you have the courage to tackle this one.

Question: WHO are you most grateful for in your client base? WHY?

Action to take…. FIND someone in each client that you are grateful for and TELL them NOW!

OK, LET’S ROLL…. Sharing our gratefulness openly! You will be amazed at what you learn!

p.s. want to double the challenge… do the same thing at home…..

Let’s Go Back To Basics…. CUSP!

Let’s go back to basics…. CUSP! And so it goes…. CARE greatly,UNDERSTAND deeply,SERVE endlessly, withPURPOSE! Now, let’s dive into one very deep...

I ask….. Can you ask the really tough question? Do you even know what it is? In 1986 a book was written called “Spin Selling”. Its author was Neil...