With over five decades in the electronics industry, Mitch Little has led global engineering, marketing, and sales teams both small and large, startup and mature. He was a part of Microchip Technology from 1989 led several product business units and went on to lead the worldwide sales and applications team of the $40+ Billion market cap company, the only non-commissioned sales team in the industry. As of December of 2021, Microchip went on to post its 125th consecutive quarter of profitability, a record unmatched by any other company in the industry.

Mitch started as an engineer repairing audio electronic systems across the US then went on to help design and build micro-controller-based systems for the restaurant industry. That was more than four decades ago and in each one of those next ten-year blocks, he confronted all-new challenges, sources of information, and major changes in the industry. Mitch has always been driven to co-create value and focused on continuous improvement that embraces a blend of methodologies to be employed as a situation demands. 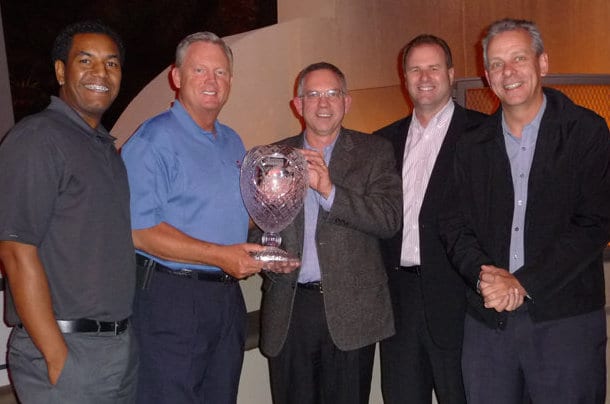 Mitch has a Bachelor of Science – Electronic Technology degree. After joining Microchip Technology in 1989 he went on to hold several Vice President positions in the product line business units and sales leadership and was a Section 16 Officer of the company. He had been VP Worldwide Sales and Application Engineering from July 2000, leading the only non-commissioned sales team in the industry. In 2006 he won the Worldwide V.P. of the Year Sales Award from Selling Power Magazine. For six years in a row, Microchip Technology was recognized as one of the TOP 50 companies to sell for by Selling Power magazine.